All in the Family

Just wanted to take a moment to acknowledge the father/son teams at YMT! Not easy to get into a martial art, but never too late! Even better when your son is right there beside you!

Terry, Sasha and Pat all started Muay Thai after seeing their sons train. All three have been working incredibly hard. Terry frequently spars with the fighters, Sasha clinches with any and everyone, and Pat has just begun his journey by doing every class he can afford to make it to (also bringing his son to smash him with a focus mitt during abs exercises). Truly inspiring stuff. 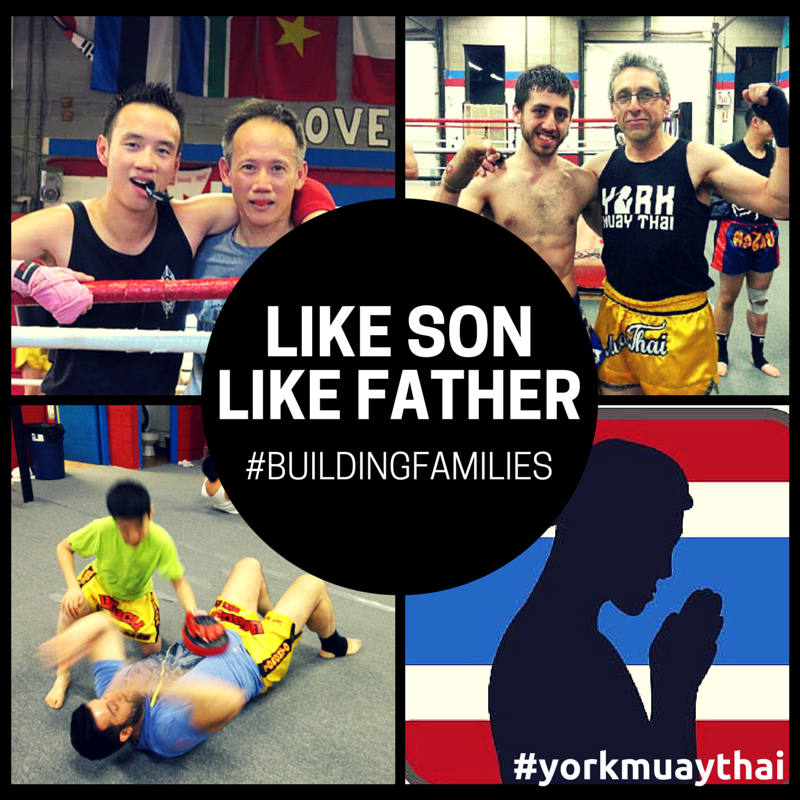 
Dropped on the Internet by ThisOne at 11:34 AM