Thank you for supporting YMT's Pads for Ecuador


Thank you to everyone who came out to raise funds for the victims in Ecuador.
We didn't have a lot of time to prepare, but it came together beautifully and we are happy with how much support was shown. Students of York Muay Thai got personal pads, bbq and raffle prizes...all proceeds going towards the cause.

If you would still like to donate to the cause, you can place your contribution in a designated box at York Muay Thai, or use the following link:https://www.gofundme.com/2hx7uyak

Dropped on the Internet by ThisOne at 7:17 PM No comments:

Not much to say about April's movie pick of the month. Most of you have probably seen it already. Or at least most of you should have seen it already. If somebody asks you if you have ever seen this movie, there is only one acceptable response: "Which version? I prefer the subtitled, digitally remastered North American release with music produced by the RZA." This film is simply required viewing for any martial artist, especially those of us who train in Muay Thai. 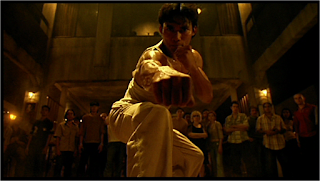 Ong Bak: The Thai Warrior, directed by Prachya Pinkaew, is the film that made Tony Jaa an international celebrity. It boasts wall-to-wall action sequences featuring some bone crunching stunts. It doesn't get old because they manage to up the ante with every sequence, sometimes adding multiple levels, multiple opponents, and a fantastic, parkour style foot chase. The fights are fast and feature creative, stylized Muay Boran choreography. The first time I watched Ong Bak, I remember thinking "How did they do these stunts without people getting seriously hurt?". Well after watching several behind the scenes videos I realized that the answer is, well, some people got seriously hurt. After all, you can't flying knee a guy on a motorcycle in the head, jumping off the back of a truck, and expect everybody to be completely okay afterwards. 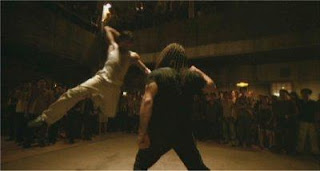 I can't discuss Ong Bak without discussing Tony Jaa. Jaa, who was born in Surin Province in Thailand, started his career as a stunt double for martial arts movies. He developed an interest in Muay Boran, the martial art on which the techniques of modern Muay Thai are based, and studied it for several years with the intent of making a movie that featured it heavily. That movie is Ong Bak. Jaa did all of his own stunts, without the help of wires or CGI. So yes, the really did set him on fire. This movie established Jaa as a serious movie martial artist talent, in the same discussions as Jet Li, Bruce Lee or Jackie Chan.

In all seriousness, this movie holds a special place in my heart. When I first started training Muay Thai in Guelph in 2004, it was still being shown in theatres. I went and watched it with the people who I was training with at the time. I've seen it several times since then. It was even featured one time at YMT's 30 hour famine. This movie is so iconic that it's everywhere, on t-shirts, dorm-room posters, and even on the door to the bathroom at the gym. Now, it would be inaccurate to say that Ong Bak got me into Muay Thai, but it definitely made it cooler for me. It got me secretly wishing that one day, I would have the chance to step up on somebody's hip and shoulder and drop a downward elbow on the top of their head. Who among us can truly say they haven't tried something from Ong Bak on the heavybag when we thought nobody was looking? Nobody, that's who.

Dropped on the Internet by PCP at 11:54 PM No comments:

Great job by Melissa and Ilir

Thank you to everyone who made our exhibition fight event a success! Formal thank yous still to come for all of the athletes, teams, volunteers and vendors.

For now, we are very proud to shout out our two warriors. 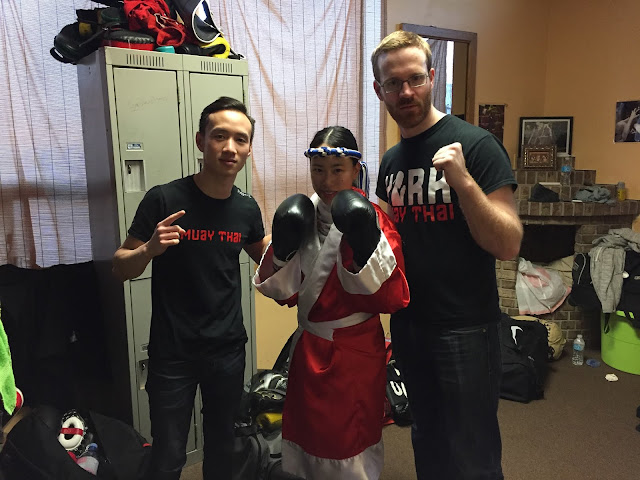 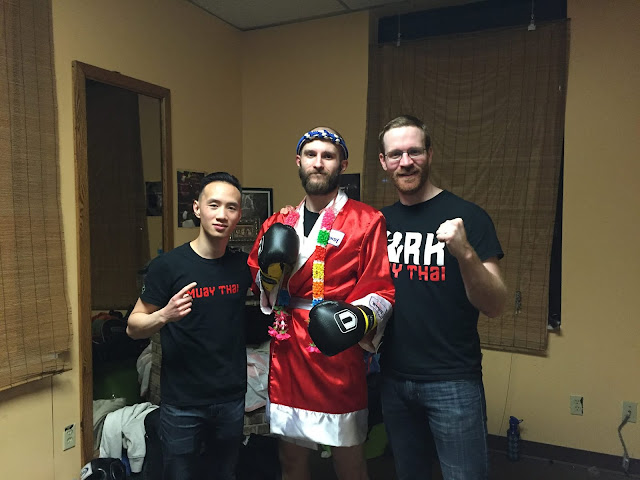 Melissa had an intense preparation and a "no complaints" attitude in training which helped her fight strong. 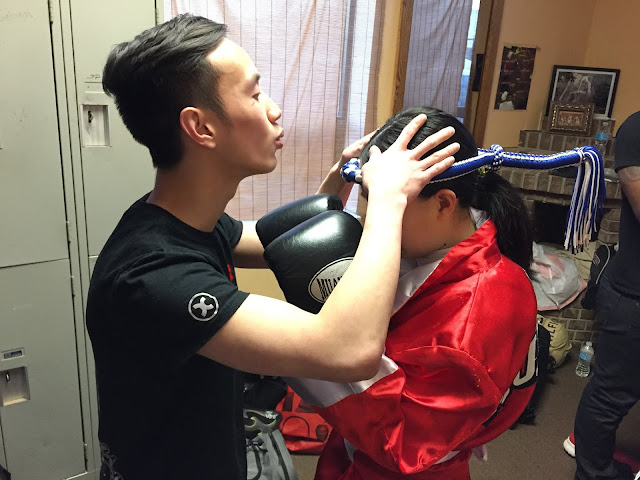 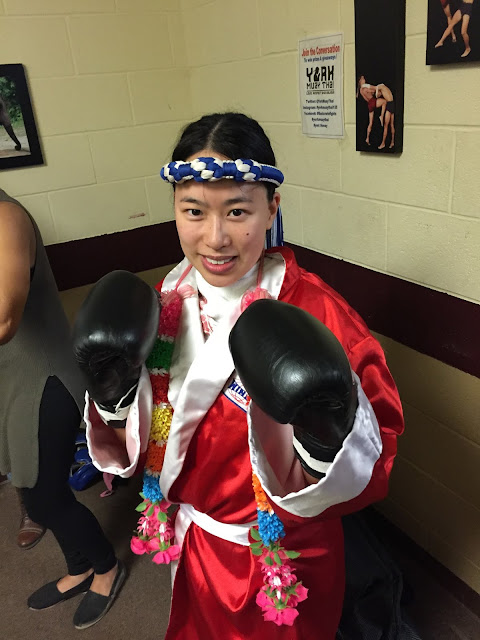 Ilir stepped in with a few hours notice to fill in for another athlete, and showed great composure and technique given the sudden circumstances. Good work and display of Muay Thai, YMTeam! 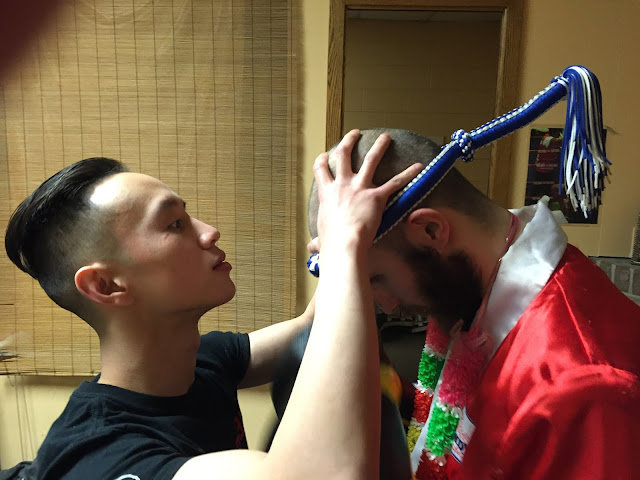 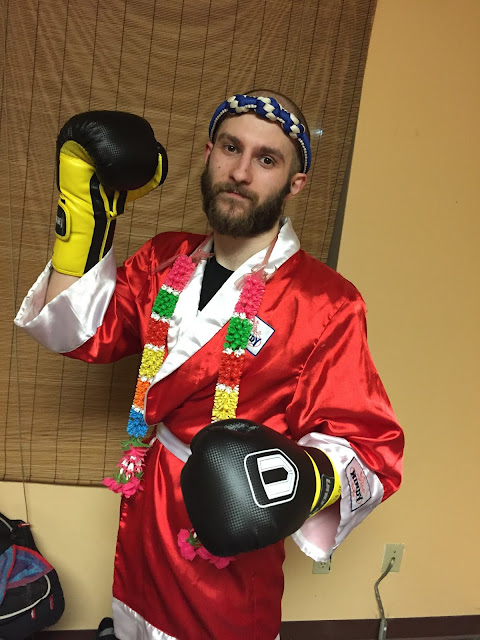 Dropped on the Internet by ThisOne at 11:17 AM No comments: 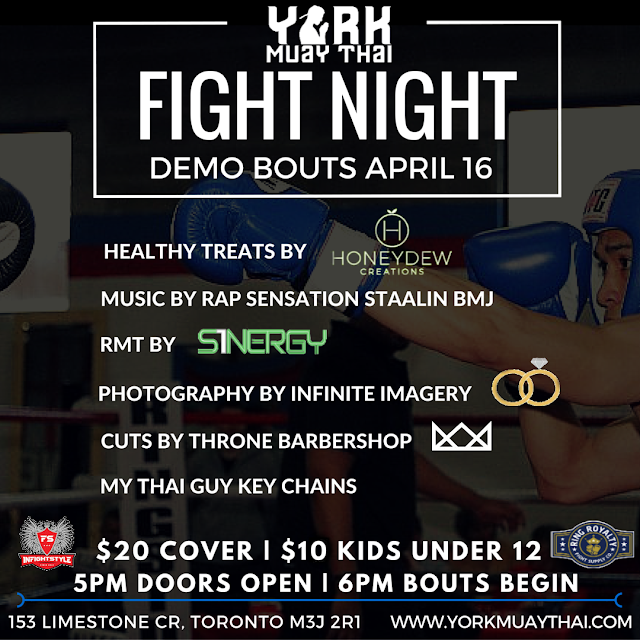 It keeps getting better! YMT's Demo Fight Night is adding more bang for your buck!! S1nergy Performance Therapy's Darren Luistro RMT will be on site- he'll keep you both relaxed and strong for anything that comes your way. Delicious treats will be your company as you enjoy the action, courtesy of Honeydew Creations!
Also pick up your favourite colour My Thai Guy Keychains, which will be available in as many varieties as you can imagine. The event will be captured by the pros at Infinite Imagery, so make sure you are there to be a part of the action!
YMT's events are about supporting the best in our community. Stay tuned for more. And see you April 16th!!


Dropped on the Internet by ThisOne at 3:46 PM No comments:

Elbows...can make or break you!!

Dropped on the Internet by ThisOne at 3:43 PM No comments:

Premium Gear, and haircuts by Throne at YMT's Fight Night on April 16th!! 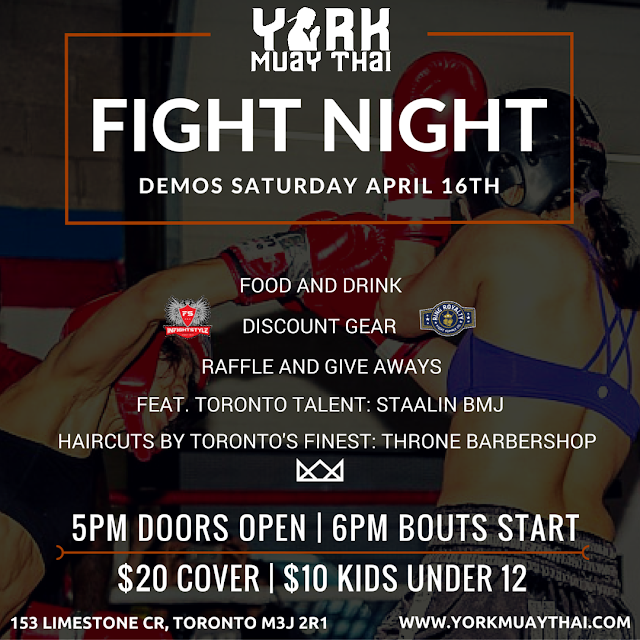 Grab gear from InFightStyle and Ring Royalty, the best Ontario has to offer in Muay Thai equipment!!

Toronto's finest, Throne Barbershop, will also be present! Get a your line up and fade as you enjoy the action!!

Dropped on the Internet by ThisOne at 10:54 AM No comments:


Elbows...they are without a doubt the most stand out technique in the Muay Thai game. Most professional fight sports ban them, and even some Muay Thai leagues (in France, China, etc) will restrict them with elbow pads.  At the amateur level in Canada, elbows are allowed but also with elbow pads. There are some high level fighters whose management will not allow them to fight with elbows.

They are known for the brutal mess they can make when they cut through the skin, as well as the trauma they can inflict in a way that the punch cannot.

As we begin elbow month, it's a sobering reminder of how vulnerable we can be. Being holed up in a double block may seem safe, until an elbow slides right through like a credit card. Clinching is a similar story. Elbows change the game when that close, giving you twice as many threats to deal with when you might think you're out of the woods.

On the flip side, this means you have twice as many options as well. It's our hope that this month, we can push you to the next level, adding to your tool box what many regard as the most dangerous technique in Muay Thai, but also help you become more aware of your own openings and vulnerabilities.

^Karuhat Sor Supawan was one of the greatest elbow technicians.

Dropped on the Internet by ThisOne at 10:49 AM No comments: 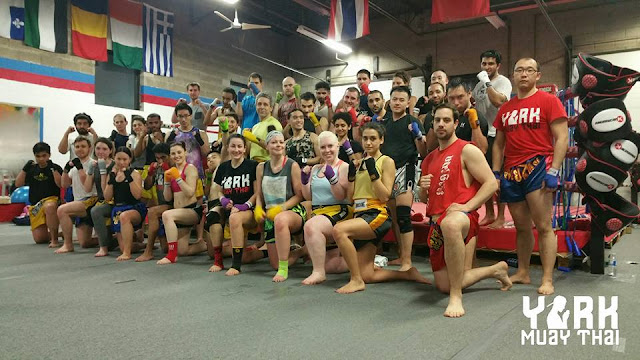 Dropped on the Internet by ThisOne at 3:54 PM No comments: 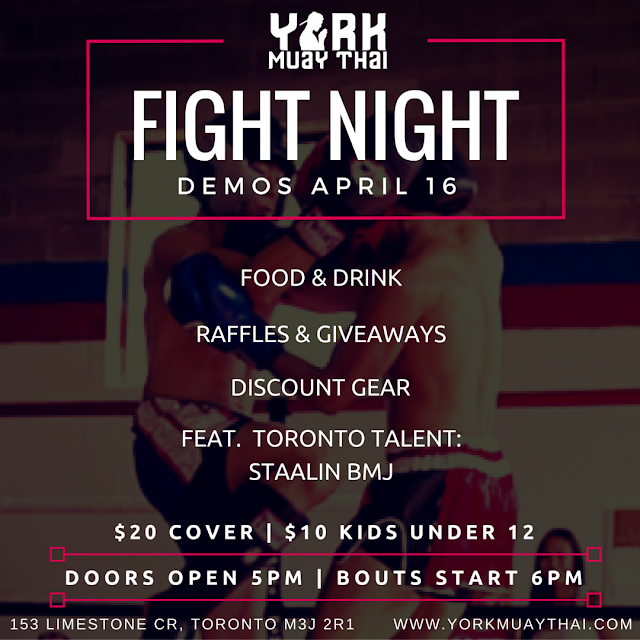 Check him out here:

Dropped on the Internet by ThisOne at 3:47 PM No comments: 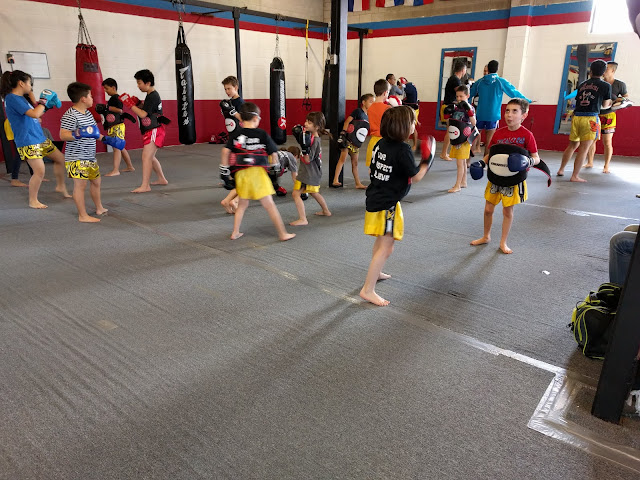 Dropped on the Internet by ThisOne at 3:45 PM No comments: 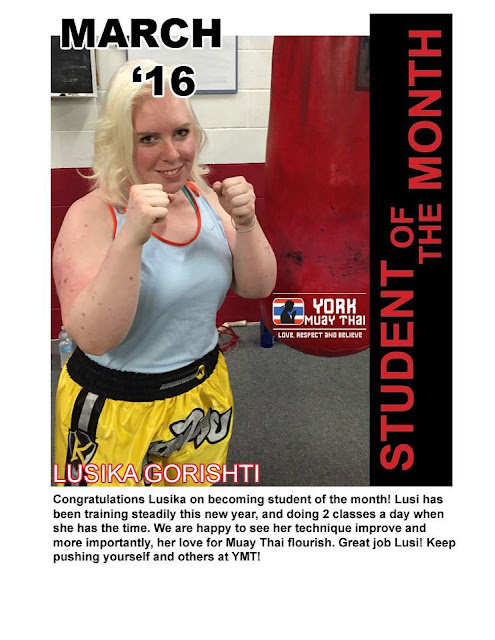 Dropped on the Internet by ThisOne at 3:43 PM No comments: