We have group runs outside before class.

(this photo is not of us or our route...I used google image)

On Tuesday and Thursday, the general meet time is about 5:45 in Tait's lobby and we leave no later than 5:50. Leaving at 6 cuts it a little too close to class, especially with the weather the way it is. We'll wait for summer to leave at 6.

On Tuesday, fighters generally do a separate set of sprints when they have a competition coming up, so non-fighters are still encouraged to do their group run.

Sundays we do our own runs individually. When fighting, fighters are to do longer but slower runs.

From Tait, we run to Steeles, then to Keele. You can turn at either Founders, Chimney Stack or York and follow road back to Tait. Founders is the shortest route and York is the longest (as of now).
Dropped on the Internet by ThisOne at 9:02 PM No comments: 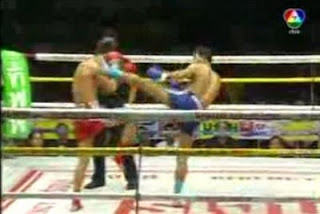 The fight starts out slow in the 1st round...but really picks up, and does not end the way you expect.
Dropped on the Internet by ThisOne at 8:58 PM No comments:

So hopefully, for those that read this blog, this page can become an online library for some great fights too.

Starting now, there will be a "Videos" link on the nav bar that will take you to all posts that have videos.--->

For the most part, these will be good old Muay Thai, although now and then we'll toss in K-1.

Here's the first one: Namkabuen and Ramon Dekkers

Both of these guys are legendary fighters...share any thoughts
Dropped on the Internet by ThisOne at 12:53 PM No comments:

This is a little late, but better late than never! At YUMT, we hold an annual Christmas party where we have special guests and raffle give aways for the students. This is usually held at a traditional Thai restaurant. 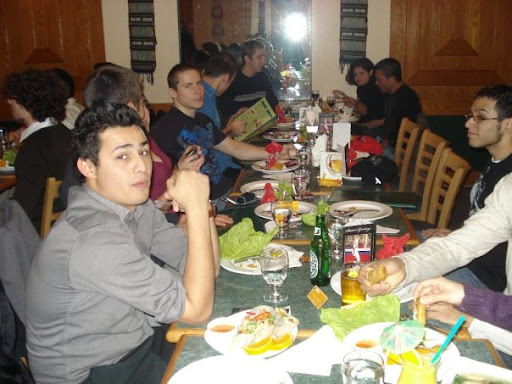 For raffle give-aways, we have muay thai and mma apparel, liniment, gear and person training sessions. 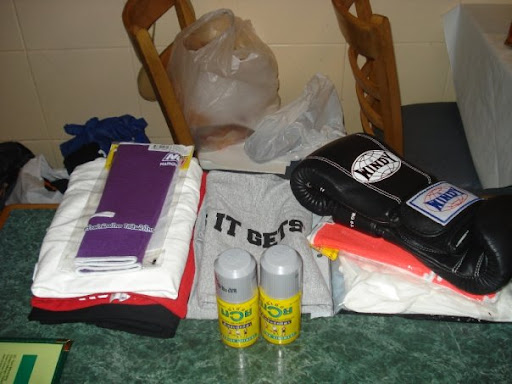 Most importantly, we recognize outstanding students (which is difficult, because we have a very dedicated group). Here are the award winners for our last 2 years, in case you missed them.

Fighter of the Year: Ellison C.

PS. For more photos of these events, check out the photo galleries. 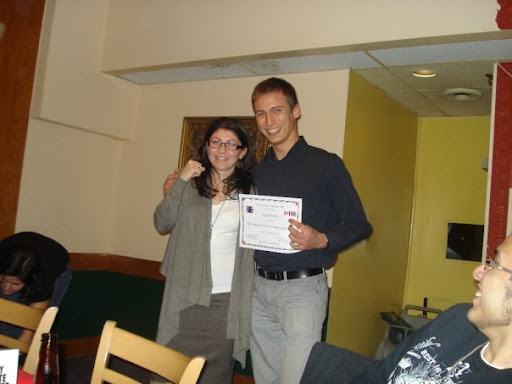 Dropped on the Internet by ThisOne at 3:01 PM No comments:

WE ARE BACK! Come out on Tuesday (January 27th!)

FINALLY!
Due to countless efforts from the Team at YUMT and Natalie Yip, I am pleased to announce that York has decided to allow the Muay Thai classes to start.

I am very happy to announce our return as many of you were dying to train again.
Your enthusiasm, patience and loyalty throughout this matter was appreciated and will not soon be forgotten.

The cost has changed and it\'s in our favour!
Please check with Customer Services for more information.

Now with all that being said.. WE HAVE WORK TO DO!

Mark these dates down on your calendar cause we are back in the game!

You will need YUMT t-shirts to represent at these events so click here to see pictures of them, and grab some off of me in class! $20 each.

Let\'s start with a nasty, snowy group run before class at 5:30pm in front of Tait. 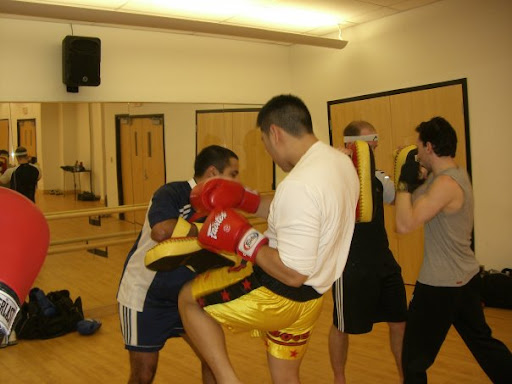 PLEASE NOTE: There is a mandatory meeting for all fighters and senior students Sunday at 6pm at Kru\'s house. This will be to discuss fight opportunities, training and upcoming events.

If you cannot make it please stay after class on Tuesday and I will update you on what was discussed.

------------------
Pricing:
They will run for 14 weeks at no extra cost to the students. Students registering for 8 weeks will also have an additional 2 weeks bonus. If once academic classes resume we will add the other MA classes, Students will have an option to buy into the drop in portion at an additional cost. 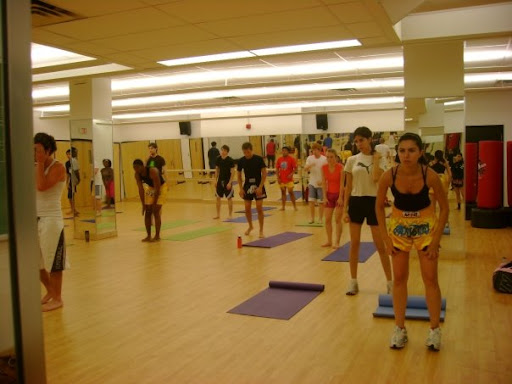 Dropped on the Internet by ThisOne at 11:52 AM 1 comment:

Dropped on the Internet by ThisOne at 2:27 PM No comments:

So in case you've been on vacation up until now, you've probably heard that the free Demo Week and all of our classes have been postponed. This is believed to be due to the ongoing CUPE strike. We haven't received word on when we'll be back, though we are looking to get back soon. Updates will come as soon as we get them.

Keep in shape. There are a lot of options (indoor sports, running, dance, yoga, wrestling etc). If you're reading this, please share comments and suggestions

Dropped on the Internet by ThisOne at 3:05 PM No comments:

We have t-shirts and tanks (finally)! They are great for training in or just to represent us around town and events. They come in White, Red and Black variants.
Tanks come in Men and Womens sizes/fits

Old crappy pics of mine:

Dropped on the Internet by ThisOne at 12:23 AM No comments:

Having figured this blog thing out, I've uploaded more of our pictures which can be accessed by clicking "Online Gallery" on the Navigation bar to your upper right ----->

It will take you away from this page to the Picasa website, where all the other pictures that have been uploaded are (Training, events, parties, etc....I'm still working on getting the Blue Shorts grading photos up though)

Hopefully that bar will make it easier to browse posts if this blog get fully functional and running.

Dropped on the Internet by ThisOne at 10:45 PM No comments:

Here are some picture's from YUMT's 2007 : the earlier days

To keep the page clean, you can view the galleries here:

Other photo galleries will be posted similarly for convenient viewing
Dropped on the Internet by ThisOne at 5:40 PM No comments:

The one and only York Muay Thai blog is NOW intergrated into www.yorkmuaythai.com !
You can now visit the website and see all the blog updates there!

The YMT blog is your one stop for not only YMT news, but links and updates on Muay Thai fights/events world wide.

Why train? What if I'm out of shape? Click: http://www.yorkmuaythai.com/faqs.html
About YMT:

Whether you are trying to get fit and lose weight, get into the ring or simply learn about Muay Thai and Thai culture. YMT is a great place to start this never ending journey.

This blog is here to keep you up to date with not only YMT news, but Muay Thai news all around the world. Check back for videos and articles every week related to this awesome martial art and sport. 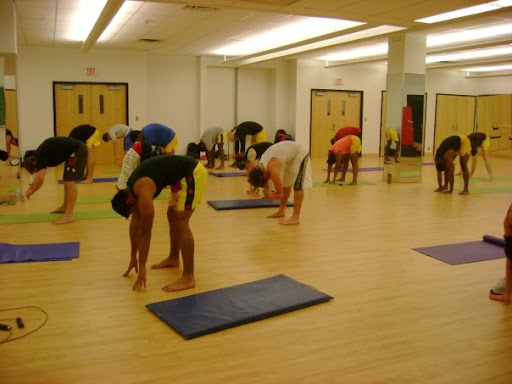 Courtesy of the WMC site
Dropped on the Internet by ThisOne at 4:21 PM 1 comment: